Quick note here to start; I had every intention of doing a separate week 13 and week 14 update. I even had my wrap up of the Titan’s win over Houston written and ready to send to our Grand Overlord. However, on proof reading, I realised that everything I had written about that match was incoherent and overall the piece was an attempt at the world record for swear words in an article. Given that our loss to the Cardinals had so much in common with what happened against the Texans, it seemed apt to mix the two weeks together to give an overall state of where the Titans sit at the moment.
Embed from Getty Images

Before the season, I predicted that the Titan’s would have a 9-7 record and finish second behind Jacksonville in the AFC South. It appears at this moment as if part of that prediction will definitely be right; we cannot finish lower than second in our division. However, I am starting to doubt whether, even at 8-5 currently, we can pick up 1 more win this season.

In week 13, despite guaranteeing that the Titans can finish no worse than 8-8, despite the fact that we beat the hated Texans, something felt wrong. Put simply, earlier this year, Houston destroyed us. Deshaun Watson set franchise records for a Texan quarterback against our defence co-ordinated by a true NFL legend. With Watson, Watt, and Merciless out for the season, Houston had fallen by the wayside a bit. Still, week 13 was a chance to show our hated enemies that week 5 was an anomaly never to be repeated.

Instead, at about 8 pm Sunday, I found myself actively willing Houston to the win. I know how wrong this is. Feel free to savage me in the comments section for my lack of belief in my team. But here is the deal. Coming into week 13, we were 7-4. We still had games against the Cards and the 49ers on our schedule. Looking at the seedings in the AFC, at least one Wildcard spot would be filled by an 8-8 team. And come playoff time, someone has to beat the Steelers and/or the Patriots to make it to Minnesota. A deeply flawed team with no identity will not be that team.

Week 14 proved those flaws to be true. For the first time in what feels like a long time, we took a lead into halftime. Yet that one bruising touchdown by the criminally under-rated Derrick Henry was all the points we got in that game. Mariota sprained his knee and, as the commentators put it, started “seeing ghosts” in the backfield. I understand that Arizona has some fantastic defensive player. Patrick Peterson is one of the best cornerbacks in the league and, if not for salary concerns, there seems little doubt that the Patriots would welcome Chandler Jones back any day of the week. But this was not the No Fly Zone or the Legion of Boom we were facing. 7 points against the Cardinals is not enough, especially not from a team with playoff aspirations. Marcus Mariota came out after the game and said he was “pissed off” with his performance. As a fan, I can safely say that right now I feel the same about our entire offence.

And here is the truly strange part. Dick LeBeau’s defence is playing really well. Seeing the lack of talent that we had 2 years ago on this side of the ball, LeBeau (the king of the zone blitz) switched to a mostly man-coverage defence. There have been some bad weeks this year sure; the aforementioned Texans game, the magical Antonio Brown show and late the game rally by the Seahawks come to mind.

But in 13 games so far, opponents have scored 20 or less points against the Titans 8 times. Admittedly, the schedule has been kind to us this year, and the exceptions are the Seahawks, Steelers, Raiders (before they fell into the Black Hole), the DeShaun Watson led Texans, and the Colts. Apart from the Colts, all the other 4 teams are (or were) contenders at the time we faced them, and 2 of those 5 games were Titan’s wins.

In the past 3 weeks, the Titan’s defence has forced 20 sacks. That pace would lead to over 100 sacks in a season. I understand that sacks can be an empty statistic (as sacks alone do not equal stops, rather the timing of sacks matters more). But still, I would rather hit the opposing quarterback than let him fire away with zero pressure. Given the lack of first round investment in this side of the ball over recent years (Adorree Jackson notwithstanding), this year has been a fantastic effort by our defence.

So, that leaves us talking about the big problem the Titans have. Our offence is ice cold. Marcus Mariota has thrown too few touchdowns this year and far too many picks. I mentioned this a few weeks ago, but commentators should stop lauding the fact that Mariota has never thrown a Red Zone interception. He throws plenty of them elsewhere on the field, including a Browns-esque pick against the Cardinals that cost us the game in his own half. Personally, I would rather you turn over the ball near the opponent’s goal line than near your own.

It is not all Marcus’s fault though, no matter how “pissed off” he feels. Early in the year against the Seahawks and Jaguars, the Titans had true creativity in their offence. Delaine Walker had a rushing touchdown. The triple option with Henry and Murray in the backfield was a massive headache for opposing defences. But, no-one respects the passing game of the Titans at the moment. And this is because of our lack of passing weapons.

Before the Cardinals game, our leading receiver was (and still is) the ageless Delaine Walker with 656 yards, second is Eric Decker with 353 yards. Fun fact, Eric Decker has contributed fewer receiving yards this season than Kendall Wright, and Sterling Shepard. Corey Davis, our big bodied super receiver, has 256 receiving yards on the season. Josh Gordon has 154 by comparison after 2 games. With the Rams and the Jaguars still on the schedule, I am not optimistic that there is a solution to this problem before January. I wanted hope season this year, but I feel like there is not too much hope left this season.

Can the Titans make the playoffs? Sure; but they absolutely have to win this week against the 49ers. I feel confident that, despite Jimmy G showing the magic touch, Tricky Dicky’s defence can hold up their end of the deal. I really want to believe that a “pissed off” Mariota can relocate his best form and lead our offence to a good week. I guess this is hope season after all. 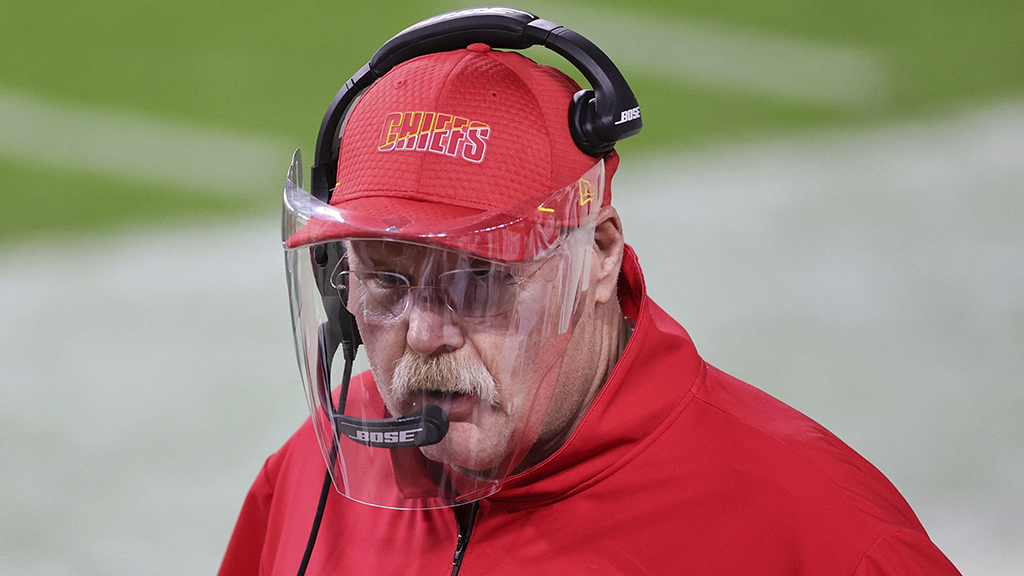