You are here: Home / Archives for jaguars

Heading to Wembley this October for the NFL London Games? Join us afterwards for the Gridiron & Gravy London Fan Meet-ups…

Well, that was something special in the first week of the NFL Playoffs. We saw comebacks, great defensive displays and a concussed Quarterback playing through the 4th quarter. It was a special time for the fans of the Buffalo Bills who have seen their team play in a Playoff game for the first time in […]

Suggs lined up for Baltimore in London, but it was the score line that was Madness Heading down from Manchester on a late summer Sunday, the weather increasingly improved as we descended into the south, so much so that the big coats and jackets were dumped pre-game, allowing our selection of NFL tees to run […]

QB Troubles Rumble On… It has been well documented that the quarterback position might be the most important in any team sport – a role in which play-calling, audible changes, reading the opposition and execution are all part of every single movement. The QB has to lead by example; they must win and keep the […]

🇬🇧😷🏈 // Gridiron & Gravy // Retweeted · Sports Illustrated @SInow
September 30, 2020 at 3:15am
RT @SInow: Derek Carr and several Raiders players were seen on video without masks during an indoor charity event while talking with guests…
View on Twitter
21
🇬🇧😷🏈 // Gridiron & Gravy // Retweeted · NFLPA @NFLPA
September 30, 2020 at 1:57am
RT @NFLPA: What happens if a player or club employee tests positive for COVID-19? Here are the current guidelines: https://t.co/WcbcgCouWj
View on Twitter 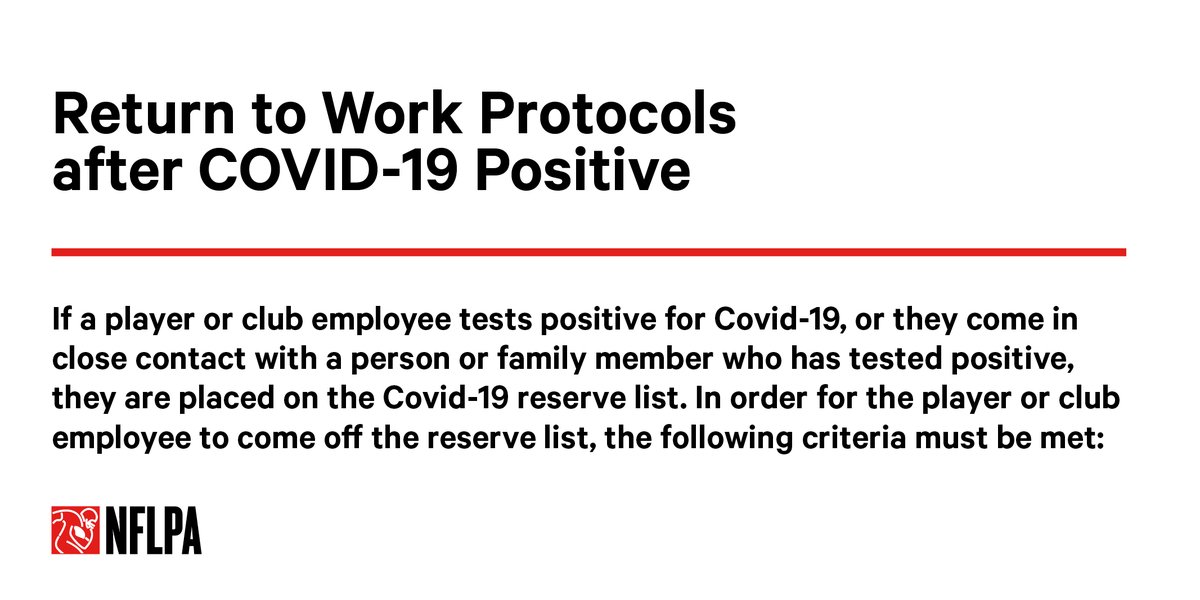