I have ventured to the abyss and back to deliver this Patriots game review, I am now in a solid mental state after the last few days of suffering and loss. Unlike other weeks – where I would take notes – the Superbowl was so engrossing, I didn’t take any. So, these thoughts are going to be much more fragmented and in the end, will help because some recent news has meant I have something to be happy about and I want to write about that as well. Here we go.

There is literally nothing more you could’ve asked from this unit. They gave it everything they had. Despite Nick Foles winning MVP (because his team won), everyone knows that Tom Brady was the best player on the field in that game. Had the Patriots won, this would be considered the number one example of a great Tom Brady performance, even simply a great quarterback performance in the history of big NFL games. Brady put up 505 yards with a 10.5 average off 28 completions from 48 attempts. He combined this with 3 touchdown passes, two going to Rob Gronkowski and the other to Chris Hogan. Brady had a 115.4 passer rating but it seems like he’s only going to be remembered in this game from dropping a third down pass from Danny Amendola on a trick play. Speaking of Danny-Playoff, Amendola led the Pats with 152 receiving yards on 8 receptions and was one of three receivers to hit triple digits in this game along with Gronkowski (9 rec for 116 yards) and Hogan (6 rec for 128 yards). How rare is it that you see three receivers on a team go over 100 yards in a single game? In the end, what looked like was going to be another classic Brady comeback, was stopped in its tracks by Brandon Graham beating right guard Shaq Mason as an interior pass rusher to strip sack Brady, allowing rookie Derek Barnett to recover the football. The offensive line performed incredibly well throughout and this would be the only sack that they would allow, it just came at the right time for the Eagles. This game was a shootout and the offense played their part by trying to match Philadelphia punch for punch. This was like the fifteenth round of the fight in Rocky II and just like in that one, defence didn’t seem to exist and the guy from Philadelphia comes out on top in the end.

What a steaming hot pile of garbage this unit was. The pass rush failed to register a single sack on an offensive line missing its future hall of famer left tackle whilst the defensive unit as a whole also missed eight tackles throughout the game. Possibly the only highlight for this crew was the Duron Harmon interception that took like two deflections before it even got to him, that’s more right place right time kind of stuff instead of a magnificently athletic play. The big question of course is what happened with Malcolm Butler? Frankly, I don’t care. This is the Superbowl and he’s going to be a free agent anyway. Whatever Butler did, I don’t care because Johnson Bademosi and Jordan Richards were getting roasted out there. Malcolm Butler is a starting cornerback and arguably your best cornerback, THIS IS NOT THE TIME TO BE SITTING HIM!

No matter what, Malcolm Butler should’ve been given a chance to play defence at some point in this game when it was crystal clear that defensive backs such as Eric Rowe and the aforementioned Richards and Bademosi just weren’t getting the job done. Swallow your pride and let the guy play and see what he can do. Without doubt I am sad to see Matt Patricia go, he was a true Patriot and even wore the Goodell clown face shirt. I wish him the best of luck in Detroit but damn, this defensive performance was a complete dumpster fire.

If it were up to me, considering the Patriots currently have four picks in the first three rounds, there needs to be at least one draft pick out of those four picks for each of the defensive levels. Draft another pass rusher, a linebacker and a defensive back and we might actually get to a place where we have players who can make plays. Last year’s draft simply wasn’t good enough. This can be looked on as understandable considering the Patriots only had four picks – and they did hit on Deatrich Wise Jr (7 sacks in regular season and playoffs combined). However, two of their draft picks got injured and the other was cut before the season had even got going.

Okay, so this is where I get a little salty. I am by no means a rules expert (just look at my rants about the catch rule in my Week 15 post and you’ll know that), however, something did look kind of odd on that incredibly important fourth down play, which is now known as the ‘Philly Special’. This was the play at the goal line toward the end of the first half in which Nick Foles caught a touchdown pass from Trey Burton. Now please, correct me if I am wrong, but it looks like they don’t have seven players on the line of scrimmage, which would make this play illegal.

My NESN colleague @chatham58 pointed out that the Eagles only had six players on the line on Foles' TD catch. He's right. pic.twitter.com/TRfB2teuMJ

Above is a screenshot grabbed just as the ball is being snapped. It sure looks to me that those five players who are marked are not on the line of scrimmage, which is one too many in terms of the legality of the play.

As mentioned earlier on, the Patriots are losing their defensive coordinator Matt Patricia to the Lions as he takes over head coaching duties in Detroit. It was also common knowledge that Josh McDaniels would be leaving the Patriots to take the head coaching job in Indianapolis. Apparently, that isn’t the case anymore. Even despite the Colts themselves announcing the hiring of the Patriots offensive coordinator, McDaniels reached deep down inside and found his inner Belichick and resigned as the head coach before even coaching a game and instead will return to be the OC for the Patriots once again. What a great moment this was! Not only will Deflategate ever be forgiven or forgotten by the Patriots, they want to make sure everyone faces the consequences. First it was Goodell, who has had to put on a forced smile as he hands the Patriots two Vince Lombardi trophies since the accusations were made. Now, it’s the Colts.

The most ridiculous part of all of this is the fact that Chris Ballard had the nerve to declare ‘the rivalry is back on’. No it isn’t pal. Not when the Colts are 1-4 all-time against the Pats in the playoffs and that currently the Colts are on a seven game losing streak against the Patriots. It’s not a rivalry unless both teams win every now and then. The last time the Colts beat the Patriots, Peyton Manning was their quarterback. At this moment in time, Peyton Manning has gone on to play in two Superbowls, win one of them, retire and become a solid presence in the television advertising game. Since the last time the Colts beat the Patriots, I have finished high school, college and a Bachelor’s degree and will have started a Masters before the Colts even get their shot at the Pats in the 2018 season. This isn’t a rivalry, because Manning isn’t; there anymore. It’s Andrew Luck, and he might not have two functioning shoulders. 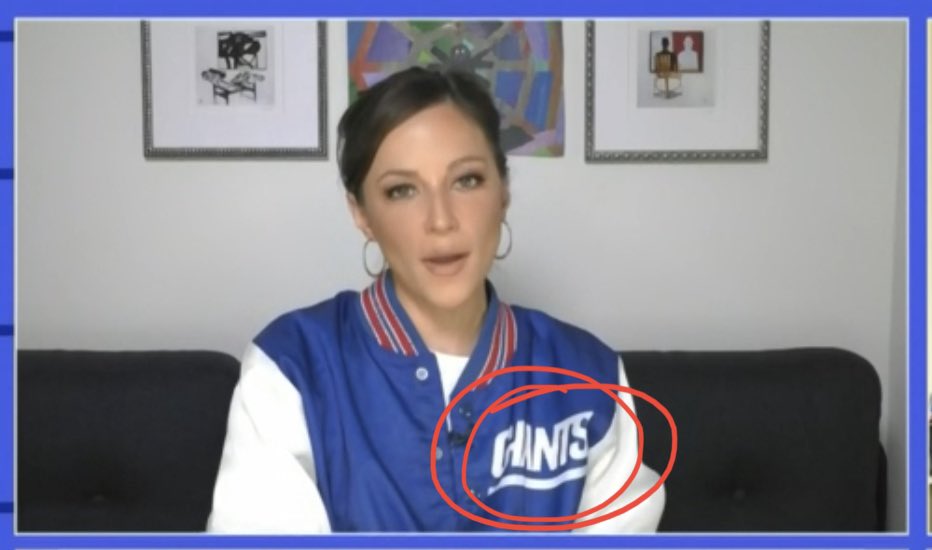