The legal tampering period has come and gone, we are now in a new year of the NFL. With that comes a whole lot of free agency signings that occur as soon as the new league year begins. It is because of the incredible legal tampering period that we NFL fans get to scroll Twitter for a couple of days knowing that whenever we do, another free agent has found a home. This year, the Patriots have a number of notable free agents and I’m going to go over some of the comings and goings that have caught my eye over the last couple of days.

So let’s start with the more heart breaking side of the proceedings, the outgoing players.

DION LEWIS: 4 year deal worth $23m with the Tennessee Titans

I want to cry. For anyone who reads my work on this site, you’ll know that Dion Lewis is perhaps my favourite Patriots player to watch. Well, he was. Lewis will go to a Titans team that relies heavily on running the ball and replaces former Pro-bowler Demarco Murray who was cut by the team recently. Lewis will share snaps with former Heisman Trophy winner Derrick Henry in the Tennessee backfield and he will hopefully flourish there just as much as he did in New England. From a New England perspective, the Pats have just lost their best all round running back. Of James White, Rex Burkhead and Dion Lewis, Lewis was the best runner and the player with the most upside to his game. At the moment, there isn’t currently anyone on the free agent market who can replace Lewis and provide close to what his skillset provided. Either way, there was absolutely no way the Patriots were going to pay even close to that amount of money for a running back they saw as part of a committee backfield.

Nate Solder has protected Tom Brady’s blindside for a long time. Nate Solder probably wanted to stay in New England for very personal reasons as well. However, Nate Solder is also about league average when it comes to left tackles. League average in the free agent market at that position makes Solder an incredibly valuable commodity. This deal with the Giants makes Solder the highest paid left tackle in the NFL, ahead of the likes of Tyron Smith and Jason Peters who are much better players than Solder. Apparently, the Patriots made a respectable offer to Solder about a week ago, he decided to test free agency and it has made him a very rich man. For the Patriots, this is tough. No matter how much I love Dion Lewis, I know that the Patriots will be fine at running back. However, finding another franchise left tackle can be tough. As previously explained, a league average left tackle just got PAID because the amount of solid left tackles out there is minimal. If I had to guess right now, this is where I would be spending my first round pick in the draft, perhaps even trading up to get the tackle I wanted. The Patriots have an old man at quarterback, Tom Brady needs protecting at all costs.

MALCOLM BUTLER: 5 year deal worth $61m with the Tennessee Titans

The two starting cornerbacks for the Patriots in the 2016 season are now both playing for the Tennessee Titans. Last season, Logan Ryan joined the Titans on a three year deal and now Malcolm Butler is making his way to Music City as well. We all know the story with Butler. Undrafted, made one of the biggest plays in Superbowl history, benched in the Superbowl just three years later. After that incident in Minneapolis, there was absolutely no chance that Butler was returning to the Patriots. It leaves a sizeable hole at cornerback for the Patriots, who now only really have Stephon Gilmore as a guy who fans can see and feel comfortable about them starting a game. After the tragic Superbowl performance, no one really wants to be seeing the likes of Richards, Rowe and Bademosi starting games on the outside. Thanks to free agency, there are a lot more holes in this team than one would hope to see from a team that made the Superbowl.

DANNY AMENDOLA: 2 year deal worth $12m with the Miami Dolphins

One position the team does have a considerable amount of depth is at wide receiver. Just off the top of my head the depth chart probably has Brandin Cooks and Chris Hogan starting on the outside with Julian Edelman in the slot. That, paired with Malcolm Mitchell and Kenny Britt also on the team, means that Danny Amendola (who has taken many a pay cut to stay with the Pats) just wasn’t worth spending the money on this time round. Despite his clutch performances during the playoffs, Amendola is seen by many as a poor man’s Edelman. Danny Amendola has done a lot for the Patriots and they probably don’t win those two Superbowls without him. Whilst he is a fan favourite, it’s much easier seeing him depart knowing that the wide receiver group is one of the strongest aspects of the team even without him.

Let’s now take a quick look at some of those who have re-signed with the team.

He’s one of the best special teamers the Pats have, along with Matthew Slater (who is also a free agent and yet to sign), I’m therefore happy to see that Ebner will be returning to the team in 2018.

Burkhead has mostly been used in short yardage situations at the goal line and as a receiver from the backfield. He can also play special teams, it does not surprise me that Belichick has brought him back if he was able to get him at the right price, as opposed to Lewis, who received a deal that could be considered an overpayment by the Titans.

The Patriots are yet to acquire any free agent who wasn’t already part of the team from last year. However, they did acquire defensive tackle Danny Shelton from the Cleveland Browns in exchange for a 2019 third round pick. Shelton does not offer a lot as a pass rusher but he is a very good against the run. He should be a good addition in the rotation of defensive tackles with the likes of Malcolm Brown and Vincent Valentine.

Speaking of defensive tackles, I’ll leave you with this. Ndamukong Suh was released by the Dolphins. Forget about the fact he’s a dirty player; I love this guy and he probably has another good couple of years in him. I would absolutely love it if the Pats were able to acquire Suh as a free agent. 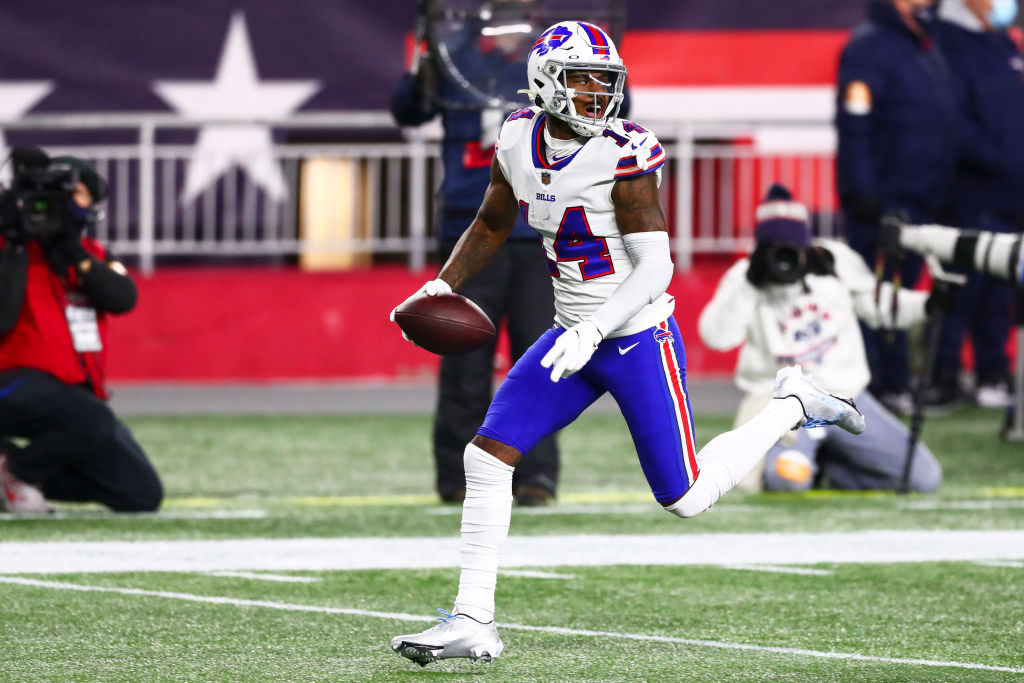