The train keeps on rolling for the Chargers after a comfortable 30-13 victory over the Washington Redskins on Sunday. Next stop for Anthony Lynn’s boys, a season-defining game at Kansas City on Saturday night. That game was only made huge though due to the Bolts taking care of business against Washington as they moved to 7-6 with their fourth win in a row.

It is dreamland right now for Charger fans, having started the season 0-4 they have since gone 7-2 to give themselves a good chance, not an outside one, of making the play-offs. We should be used to the Bolts coming out on top by now but times have been so bad over the last three years that pretty much every win is a pleasant surprise.

However, winning, much like losing, becomes a habit and the Charges have definitely rediscovered that knack under coach Lynn. Despite playing a decent Washington Redskins team, albeit one that has been hit hard by injuries of late, there was never a moment when the Bolts looked like they would lose the game.

Skins QB Kirk Cousins was unable to produce his usual heroics as the home team’s defence kept up its recent hot streak, Cousins being picked off once and sacked twice. Joey Bosa continues to be the star of the D-line and his Pro Bowl-calibre performances are rubbing off on his team mates.

Desmond King got his fourth sack of the year, Trevor Williams and Casey Hayward are two of the best shut down corners in the league and Jahleel Addae is finally earning his nickname of ‘Hitman’. I have criticised Addae in the past but he has really caught the eye with his performances at safety during this winning run.

On offence, we are seeing plenty of vintage Philip Rivers at the minute. No.17 has put his trust in the improved offensive line, standing strong in the pocket even when he knows a hit is coming. Rivers was pulled for the fourth quarter but still managed to throw for two touchdowns and 319 yards. Let’s hope he stays healthy too because the brief look we got at back-up Kellen Clemens was not pretty.

During their poor start to the year there were plenty of calls for the Chargers to use what was at the time set to be a high draft pick to select a new quarter-back. Now, while they still need to draft a QB in 2018, they can afford to take a developmental project if Rivers can maintain this form.

Rivers’ favourite target at the minute is Keenan Allen and for the fourth straight game he had over 100 receiving yards. The 25-year-old looks back to his old self having taken a while to get up to speed after a year off with a knee injury. Getting tight-end Hunter Henry more involved is certainly paying dividends as well. Why he wasn’t more heavily involved earlier on in the year is beyond me.

It all looks rosy for the Chargers right now, they even appear to have found someone who can kick straight in Travis Coons, although I’ll be watching through my fingers if he has to make a clutch field goal.

There are still a few areas of concern, mostly coming in the form of running back Melvin Gordon, who has not cracked 100 yards on the ground in the last five games. Having an RB who can carry the game on his back is vital to a play-off team, while they will need Gordon to perform if the weather is bad in Kansas City and New York down the stretch.

Gordon’s lack of production has contributed to a lack of success in the red zone, getting in to the end zone once on four trips during the first half against Washington. They have to convert more of those opportunities going forward because Rivers is moving the ball up and down the field in surgical fashion, until it comes to punching it in.

So the Chargers move on to Kansas City and the game that will define their season. The Chiefs look much improved on offence over the last two weeks but quarter-back Alex Smith’s confidence is shaky and the Bolts pass rush should be able to put pressure on him. On defence, the Chiefs shut down Oakland for the most part on Sunday but are by no means the unit that has been feared over the last three to four seasons.

The Chiefs are beatable at Arrowhead, and who would have thought I would be saying that after four weeks of the season! The Chargers are hoping for a play-off place at this time, win on Saturday and once again Lynn will have turned hopes in to a reality. 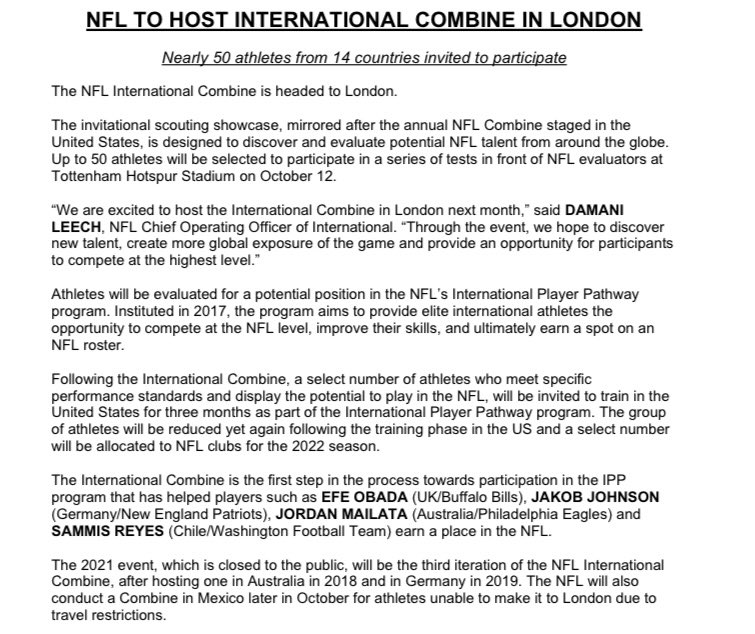