After a pre-season full of optimism, the Los Angeles Chargers got their season off to an underwhelming start on Monday night as they went down to a 24-21 defeat in Denver.

Having swapped San Diego for the City of Angels at the start of the year, the trip to Mile High Stadium was the beginning of a new dawn for the franchise. However, it was the same old failings which cost Anthony Lynn’s men, as a missed field goal with seconds left on the clock proved their undoing. The scoreline doesn’t tell the tale of a game in which the Chargers struggled for three quarters before a fourth quarter rally put them within touching distance.

Aside from costing them the chance to send the game in to overtime in the fourth quarter, it was another terrible night for the Chargers’ special team. Third round draft pick Dan Feeney missed his assignment when failing to stop Shelby Harris getting the block but he wasn’t the only one struggling all night
What was most worrying was Harris revealing after the game that the Broncos felt they had a chance to block every Bolts kick.
Younghoe Koo, who beat out Josh Lambo for the kicker’s job in camp, shouldn’t carry the can for the blocked field goal but questions raised about his technique by NFL Network’s Alex Flanagan won’t sit well with the coaches.

Embed from Getty Images
Rivers is getting no added protection

A big deal was made out the Chargers beefing up their offensive line during the draft and off-season, bringing in Russel Okung, while also adding Forrest Lamp and Feeney. However, Lamp was lost for the season during training camp, while Feeney is taking time to adapt to life as a pro.
As such, Rivers often looked under pressure at Denver, the Broncos recording six quarterback hurries, five tackles for loss and one interception on the night.
This is a top end defence though and they did keep Von Miller quiet so it was not all bad but Rivers will hope for more time going forward.

Embed from Getty Images
Chargers must stick with Gordon

Head coach Anthony Lynn admitted after the game that he had become impatient with the game plan, moving away from the run as the Chargers chased the game. It resulted in running back Melvin Gordon getting just 18 touches for 54 yards and one touchdown, averaging three yards per carry.
Off the back of his 999 yard season, Gordon was expected to be the focal point of the Chargers offence, taking some of the responsibility of Rivers’ shoulder. However, even with a new head coach at the helm, the Chargers still fell back on Rivers when times got touch. That must change going forward.

Embed from Getty Images
Defence is a work in progress

Gus Bradley’s appointment as a defensive co-ordinator was seen as a smart move by Lynn, alleviating some of the pressure head coaching brings in his rookie year. Bradley has plenty of experience, putting a title-winning defence together at Seattle and he has some talented clay to mould in LA in Joey Bosya, Melvin Ingram, Jatavis Brown and Casey Hayward. Bradley struggled to get to grips with former Chargers’ head coach Mike McCoy’s game for Denver early on, leading to average QB Trevor Siemian look good. They did start to bring the heat late on, recording four sacks, a fumble recovery and an interception, giving cause for optimism looking ahead but the defence appears far from the finish article at this point. 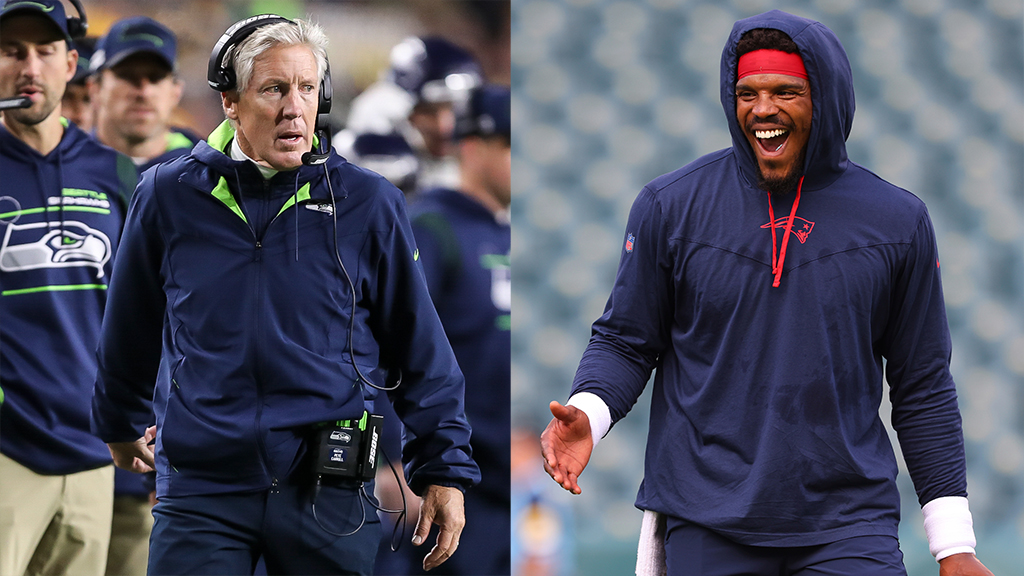