49ers Beaten Hard It’s taken a couple of days to overcome the mixture of anger and frustration the 49ers’ 40-10 thrashing by the Cowboys left us with. Ask most Niners fans of my generation, and the team they would love to beat more than any other is Dallas. So to lose the way we did […]

One month, and four losses into the season; it’s time to reassess the team, and probably my predictions and expectations. Embed from Getty Images

The Niners fall to 0-1 on the season as they lose the season opener at home to the Carolina Panthers. The score was 23-3 as the Niners failed to score a touchdown but were there any signs of improvement for the 49ers? San Francisco have had a major overhaul during the offseason fronted by new […]

It’s a familiar story to most NFL fans. The cycle of success and failure that comes with such a competitive league. The San Francisco 49ers are a better example than most. Within a completed pass of winning a Super bowl 5 years ago. An NFC Championship game the next year. Then a startling decline, 3 changes […] 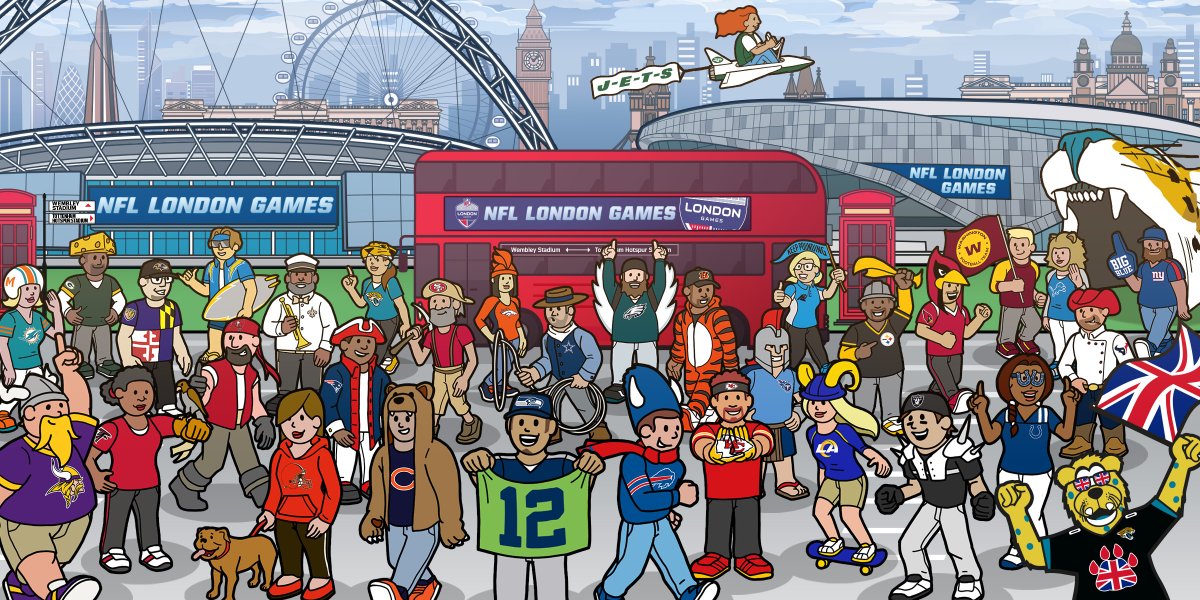 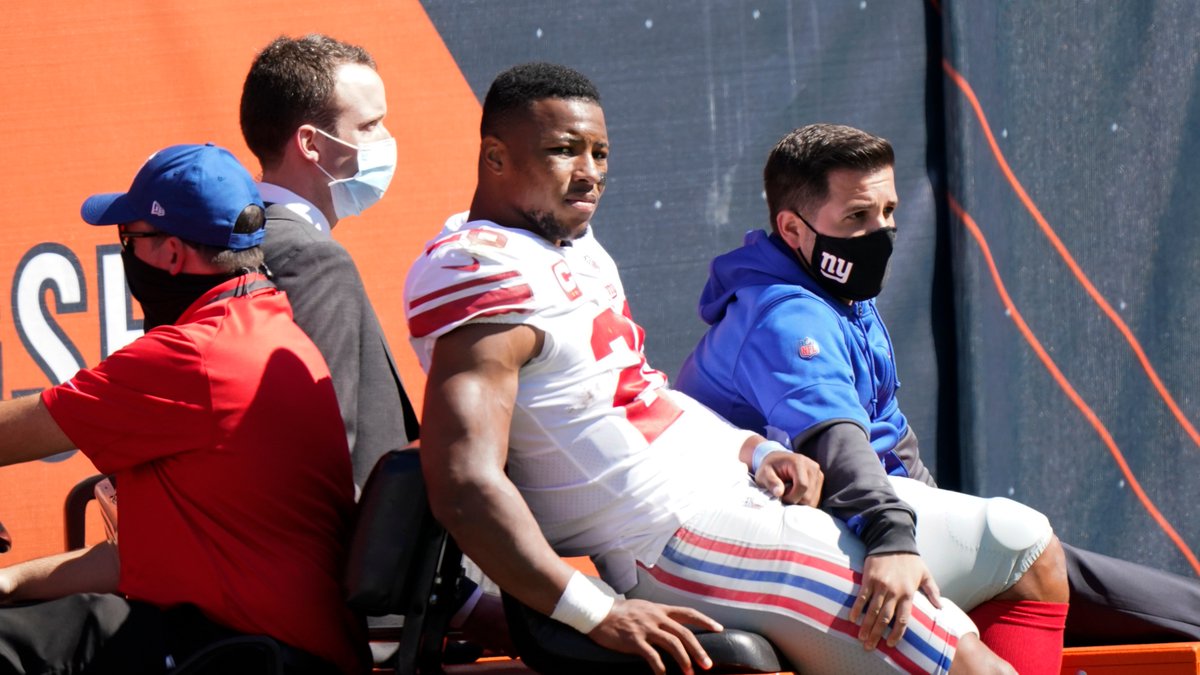