You are here: Home / Archives for Andy Hunt (GnG)

Suggs lined up for Baltimore in London, but it was the score line that was Madness Heading down from Manchester on a late summer Sunday, the weather increasingly improved as we descended into the south, so much so that the big coats and jackets were dumped pre-game, allowing our selection of NFL tees to run […]

Heading to Wembley on September 24th for Ravens vs Jaguars? Well join us after the game for Gridiron & Gravy’s first ever London fan meet-up! Straight after the game we’ll be heading to the Wembley Tavern for the rest of the evenings NFL action and to get the debrief from you on the days events […]

We are Gridiron & Gravy, a Northern community for UK fans of American Football. We’re the fastest growing NFL community in the UK and we organise events and meet-ups across the North, in England, Scotland and Ireland. 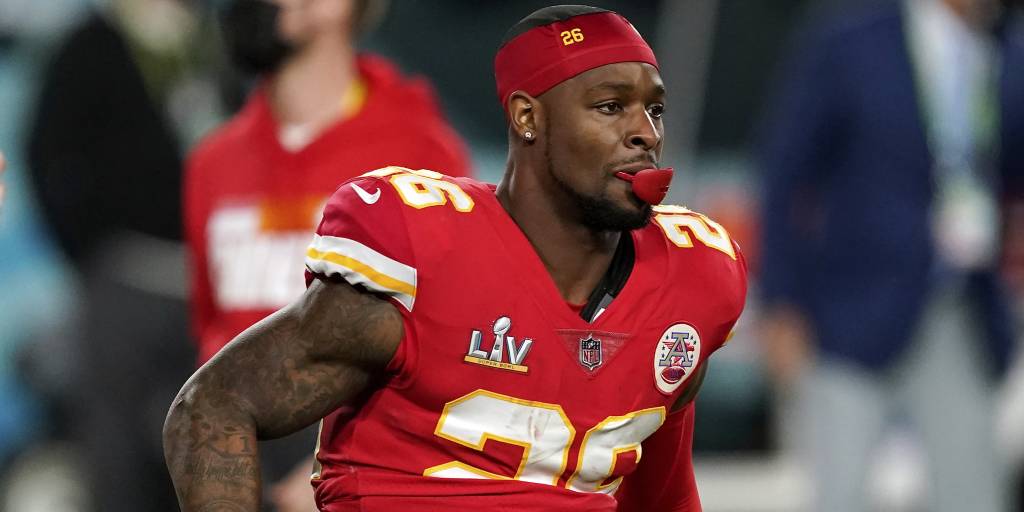 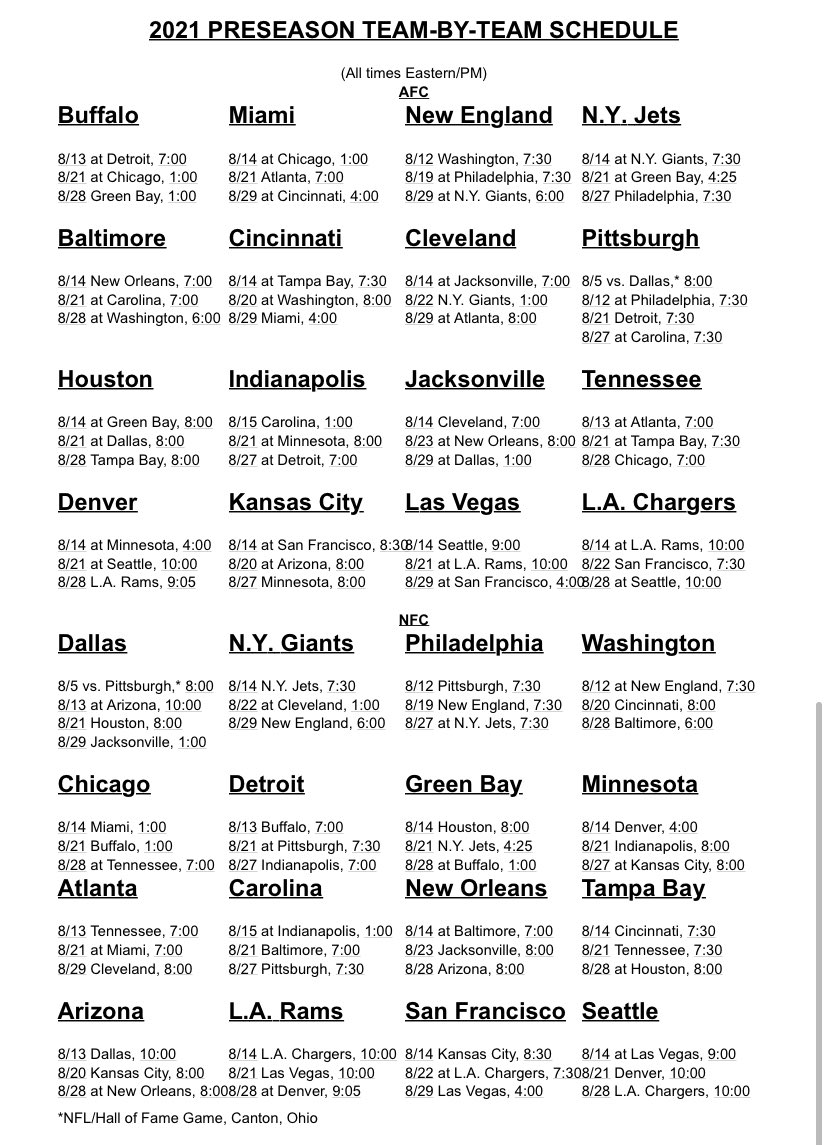